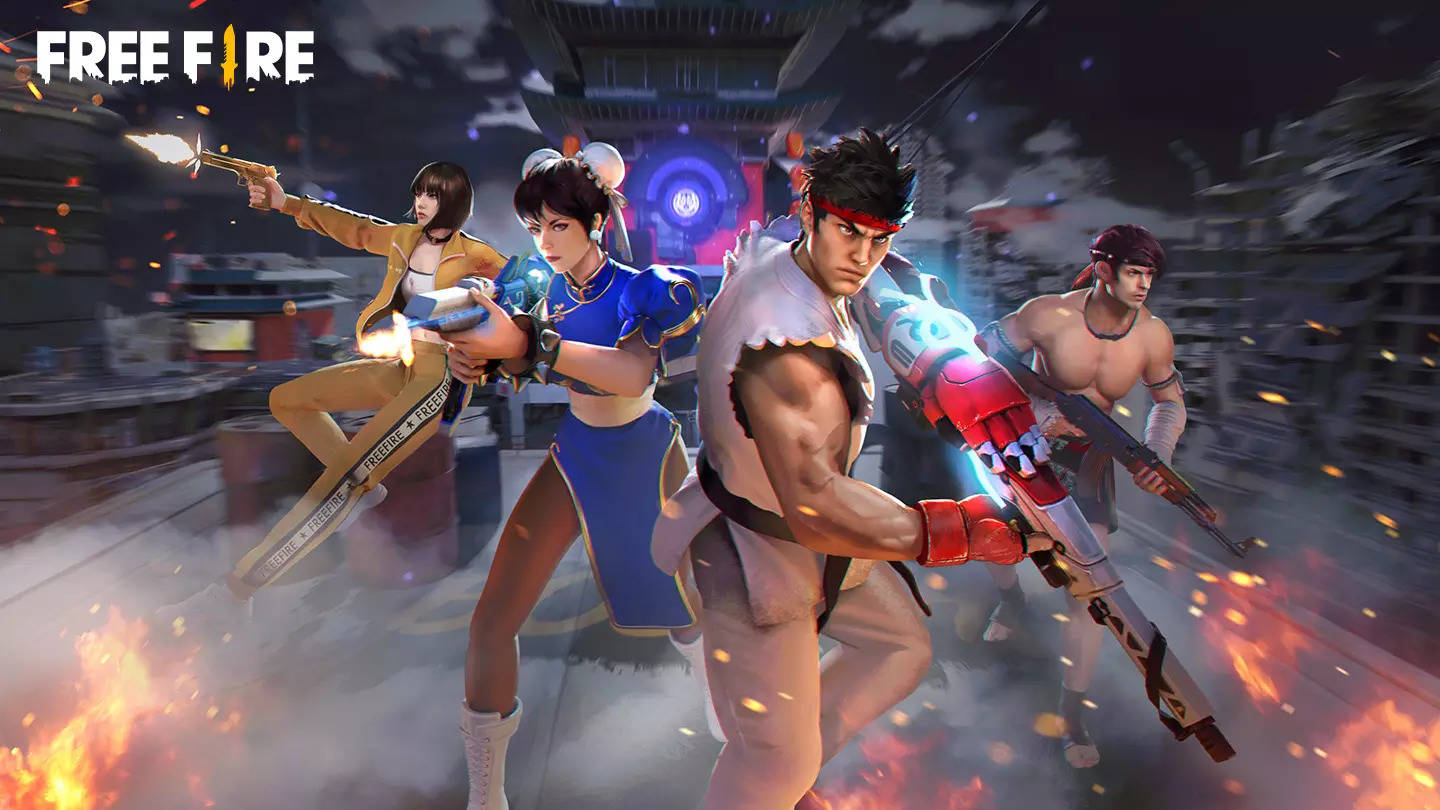 Players can also unlock certain steps and gain different reward points using these codes. Since, it is an action – adventure battle royale game so there can be only one winner in the end. 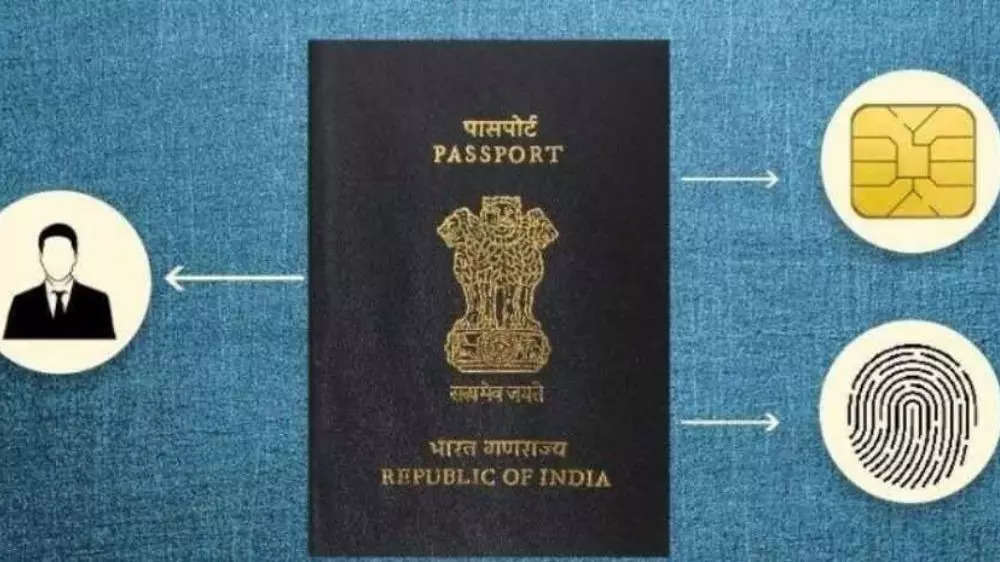 The idea of e-passport is not new and it was first announced sometime back by external affairs minister S Jaishankar. The first e-passport with biometric details in India was issued to former President Pratibha Patil in 2008. The biometric passports are currently issued in countries including Germany, UK and Bangladesh. 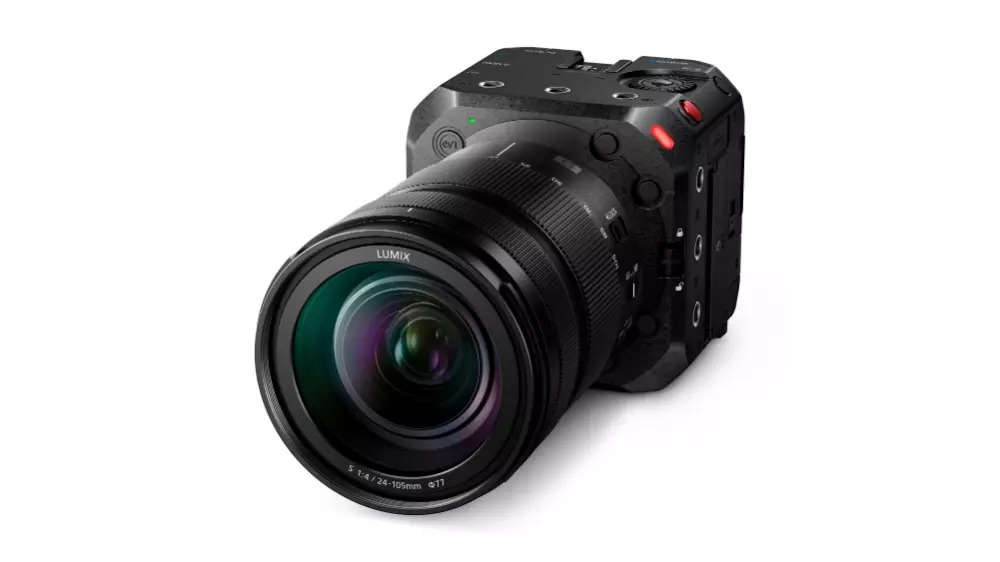 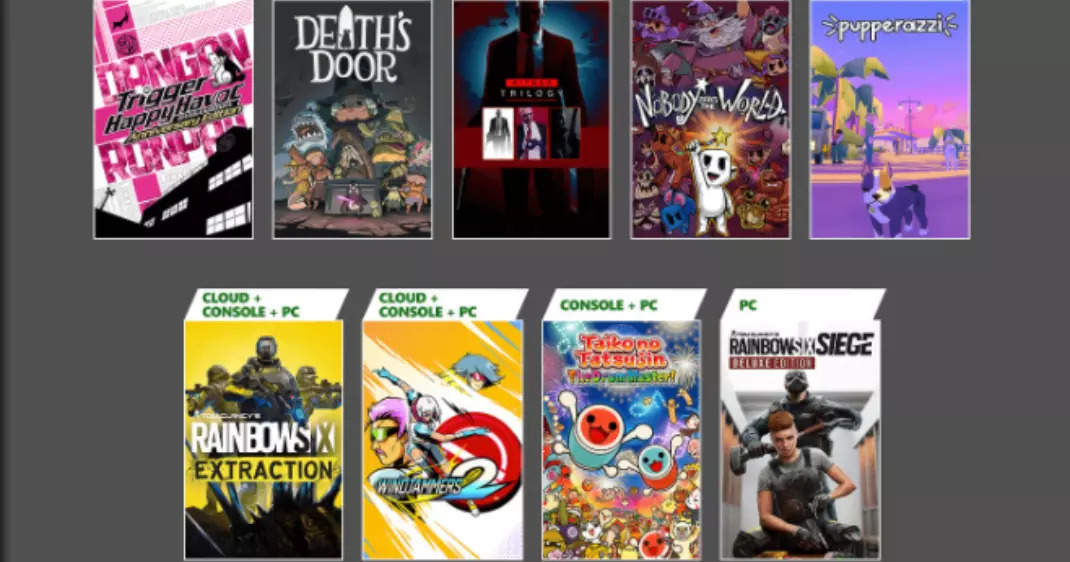 Microsoft has announced new games for the Xbox Game Pass this January and some of them have already arrived. 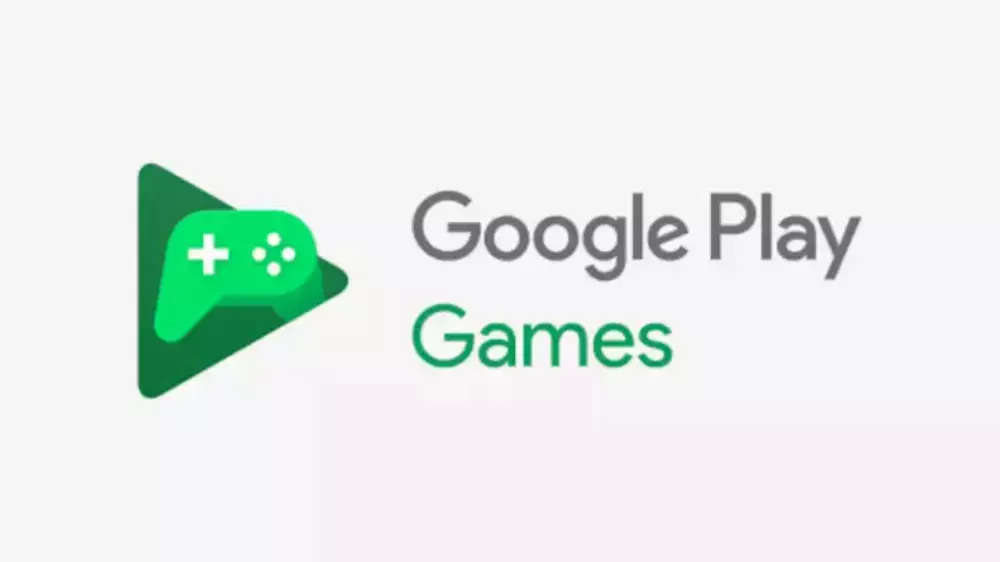 Last month Google announced that it is bringing Android games to Windows PCs in 2022. The announcement came from a Google executive during the 2021 Game Awards. Now, the tech giant has started to roll out a Google Play Games app for Windows. 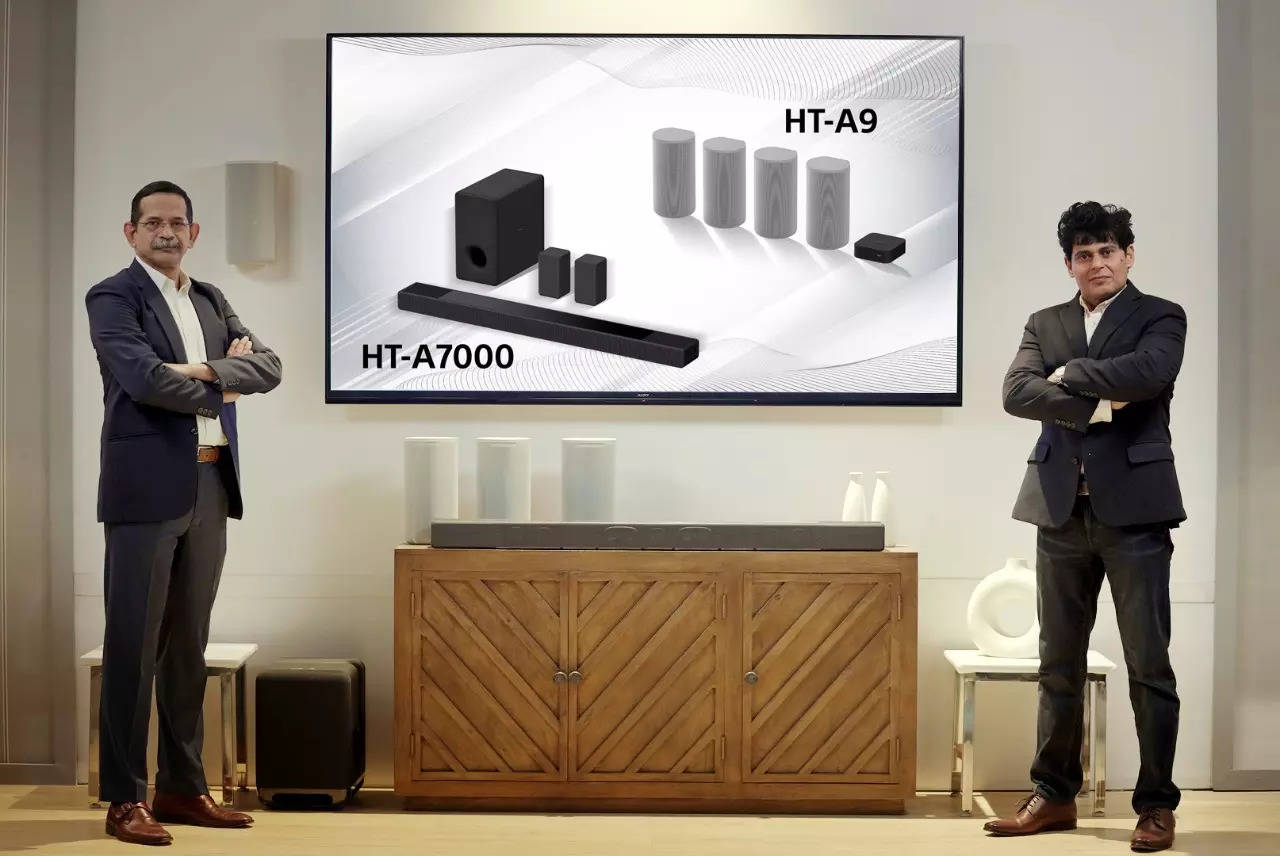 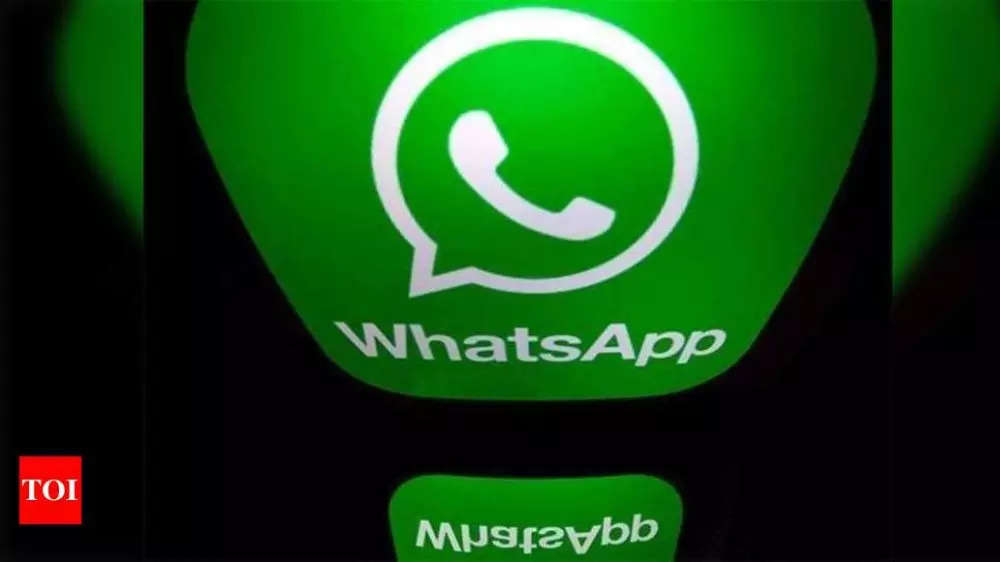 ​After rolling out a global voice note player for iOS users in the beta program, WhatsApp is now reportedly working on a new feature for the web users. 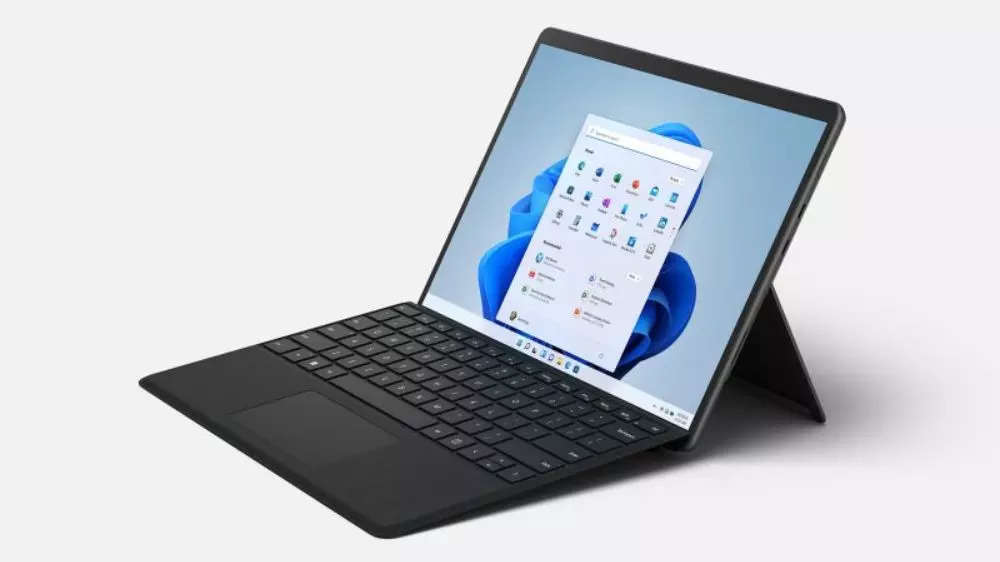 Microsoft has announced that the new Surface Pro 8 will be available in the country from February 15 via commercial authorized resellers and authorized retail and online partners such as Amazon and Reliance Digital. 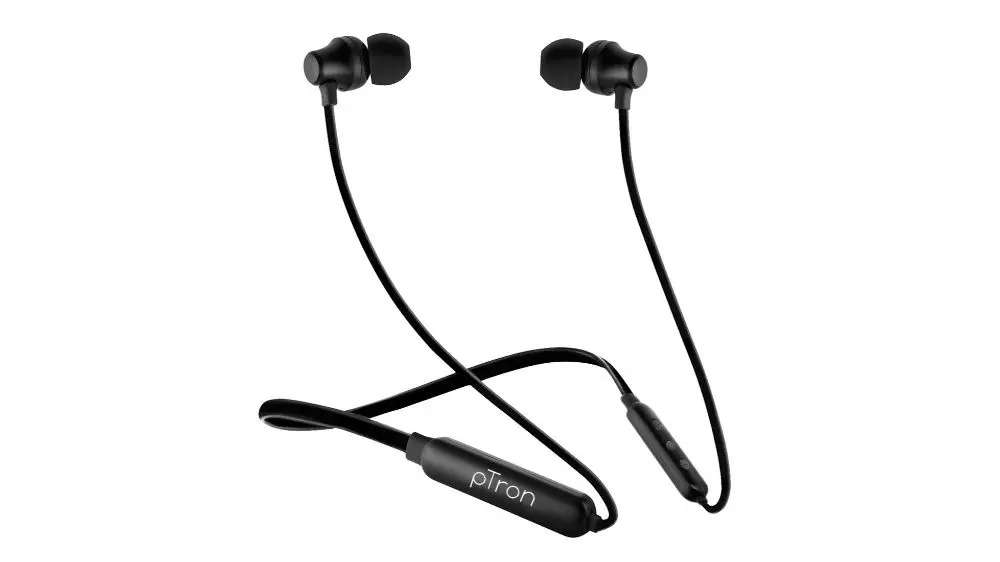 Looking for Bluetooth earphones and not too fond of TWS earphones design as you don’t find them convenient? You can look at earphones with neckband design. They offer relatively better security and some users find them easier to wear and carry around. Here are four options you can look at 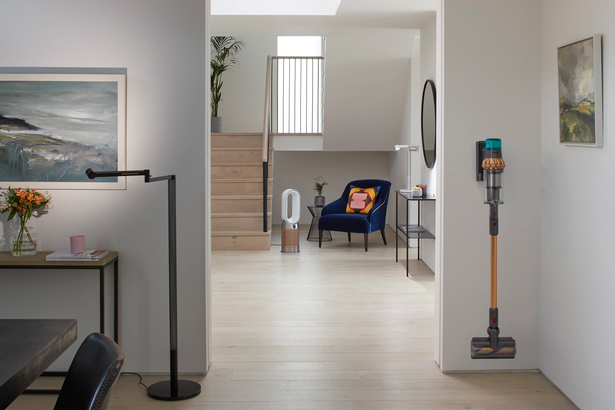