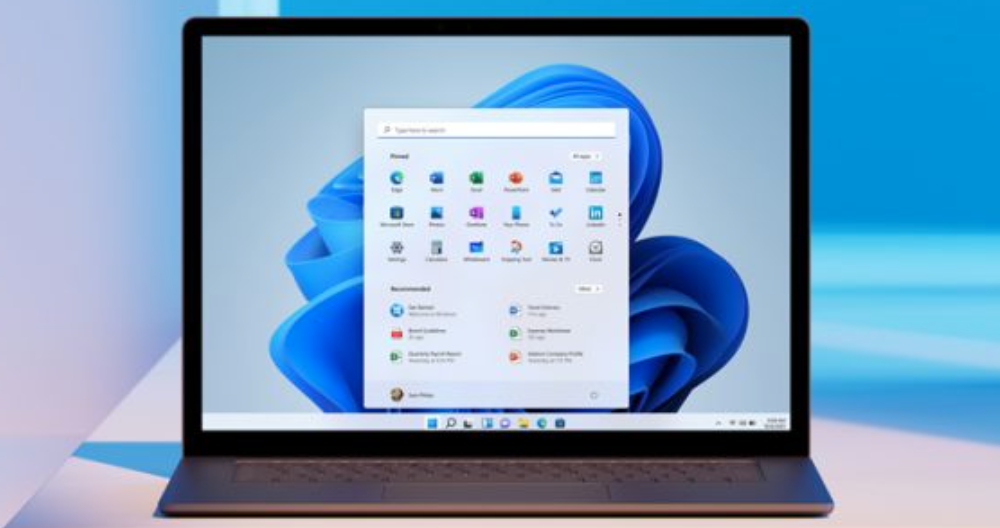 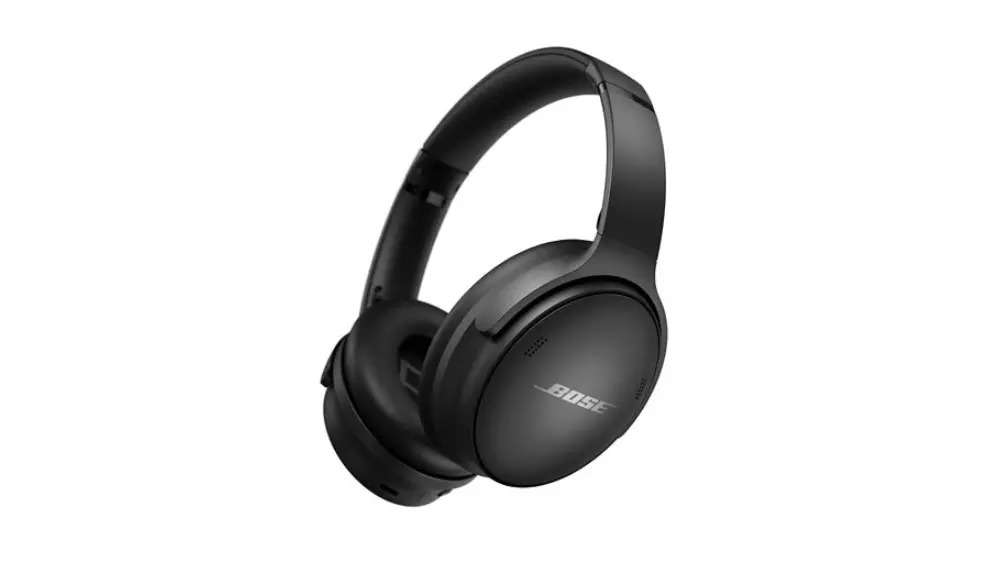 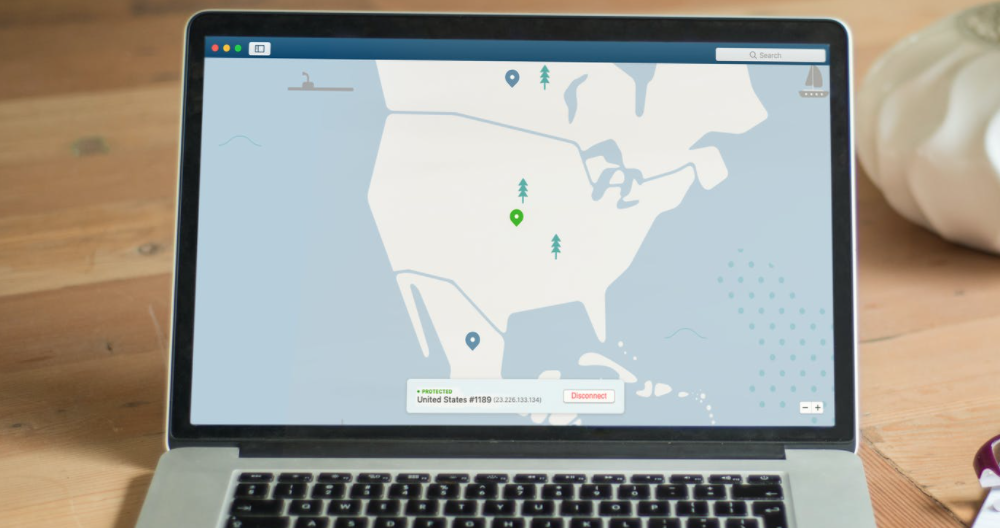 ​​Taiwanese tech giant Acer has announced that it is set to make an entry in the smart TV segment in India. This, the company will do under a license to Bengaluru-based Indkal Technologies, said the company. Acer also said that its smart televisions will be launched at retail through Amazon and Flipkart across a range of sizes varying from smaller 32-inches to larger sizes of up to 70-inches and in a combination of resolutions. 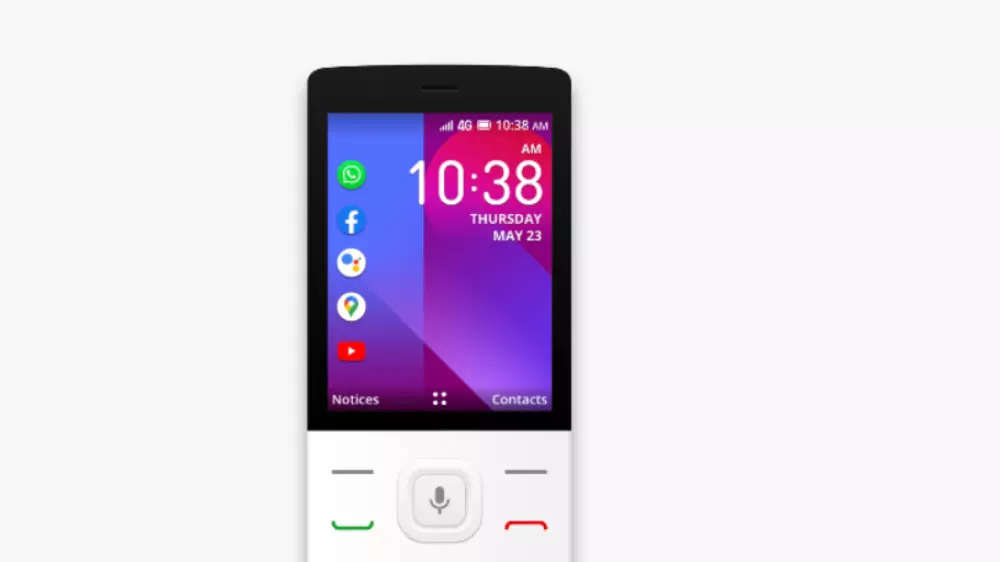 The Linux-based KaiOS that powers Reliance Jio’s most-affordable 4G LTE phone, JioPhone, has lost some key Google Assistant features. KaiOS is a popular OS that runs on ‘smart feature phones’ from several brands. As per a report in 9to5 Google, Google Assistant on KaiOS no longer supports the ability to send texts, make calls via voice command and more. This issue reportedly started in mid-April across a wide range of KaiOS devices, including those from Nokia. The company has now confirmed it after a user contacted Nokia for the same issue. 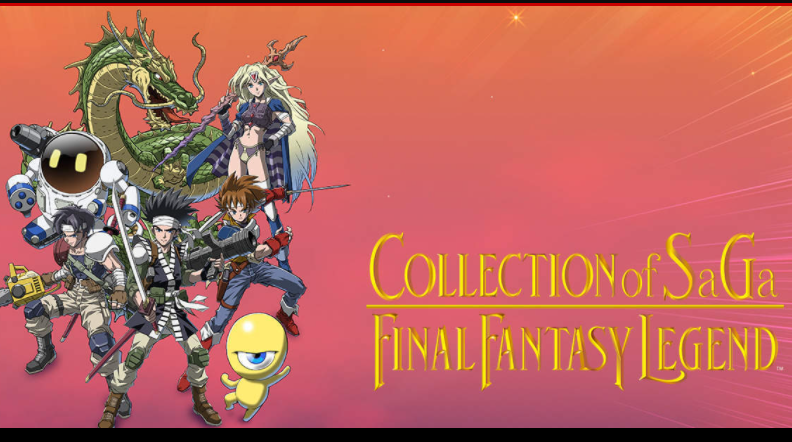 Square Enix has announced the launch of new titles under the Final Fantasy series for mobile platforms. The company’s next title Collection of SaGa Final Fantasy Legend is set to arrive on Android and iOS on September 22 and the same will be available for PC users starting October 21. 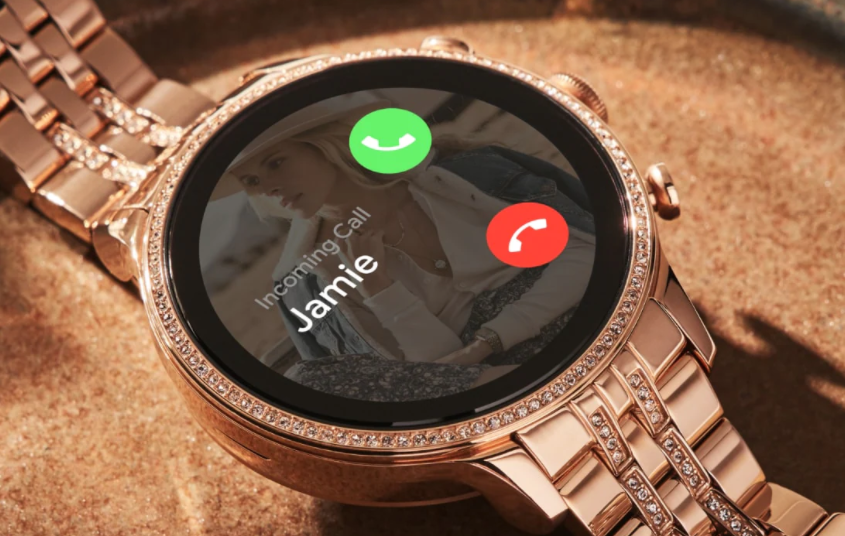 Fossil has unveiled its latest smartwatch lineup. The company has launched the Fossil Gen 6 smartwatch which comes in different styles and also includes a Michael Kors branded variant. 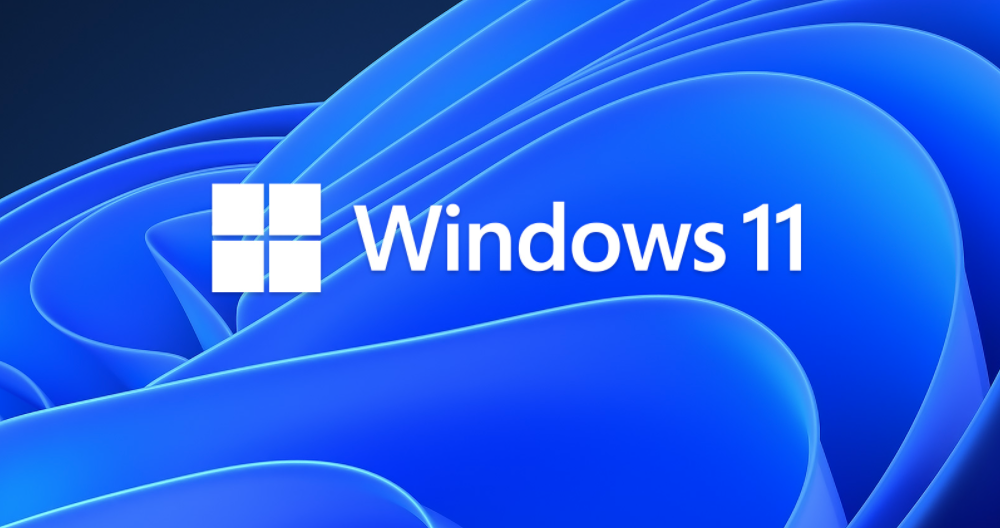 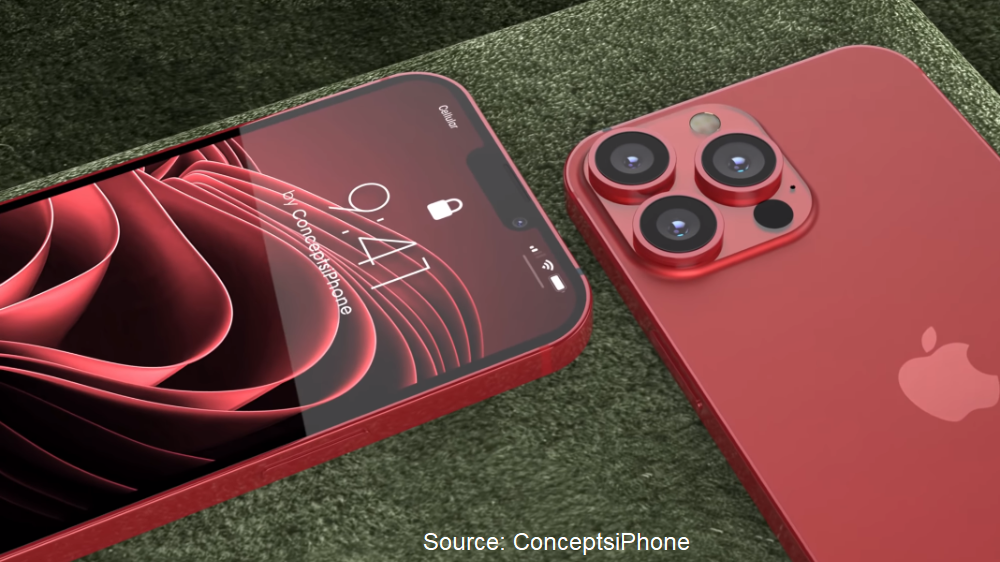 The rumours that the iPhone 13 could use satellite communication when the Wi-Fi or cellular service is not available has created a stir among mobile analysts. 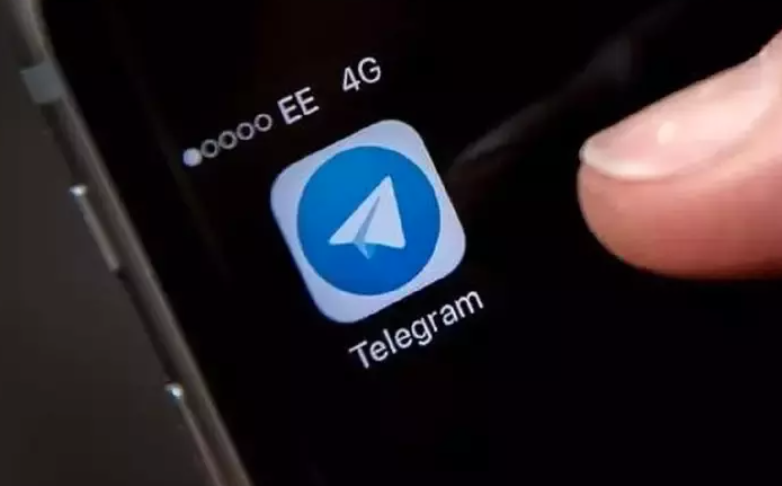